Known world-wide for her primitive style of quilting, Lisa Bongean calls Menasha, Wisconsin home. This is where it all begins for Primitive Gatherings – for Lisa, her family and staff, and for her customers. It is where Lisa designs most of the primitive and folk art style quilts, wool appliqué and stitching patterns published by Primitive Gatherings. It is also where the hand-dyed wools, homespun and reproduction fabrics originate. 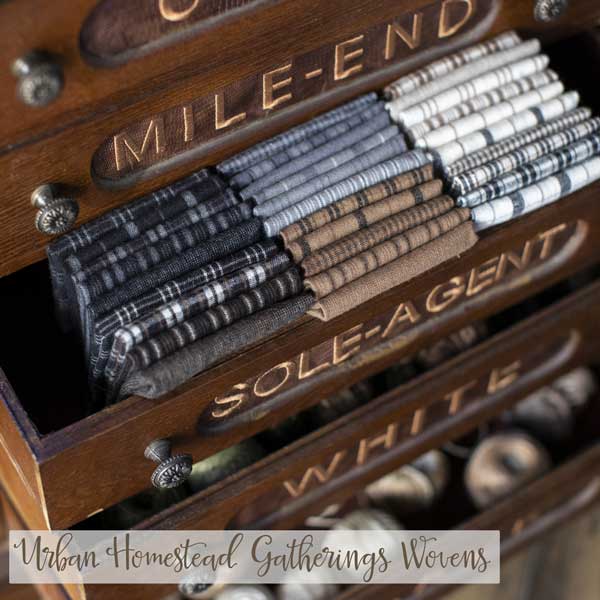 Her list of accomplishments is long – she is a designer, an acclaimed teacher, an award-winning quilter, a shop owner, and a business woman partnering with her husband, Nick. She is a proud mother of 3 sons – Lance, Luke and Jake, and a giddy grandma. 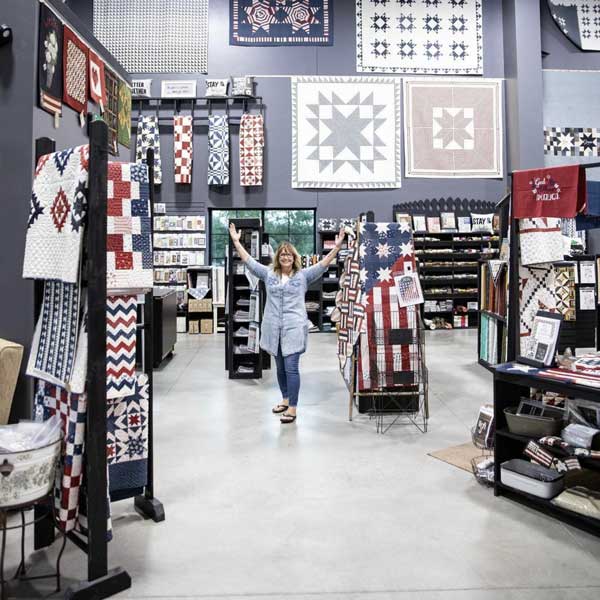 They also take the “Primitive Gatherings” retail experience to quilt shows around the country. Primitive Gatherings was selected by the Editors of American Patchwork & Quilting Magazine as one of the Ten Best quilt shops in North America for the 13th Annual Quilt Sampler – the Spring/Summer 2006 edition.

Lisa is honored to be working with Moda Fabrics – designing fabrics for her primitive and folkart style. She embraces the opportunity to reach out to quilters and to work with Moda to support independent quilt shops like her own. 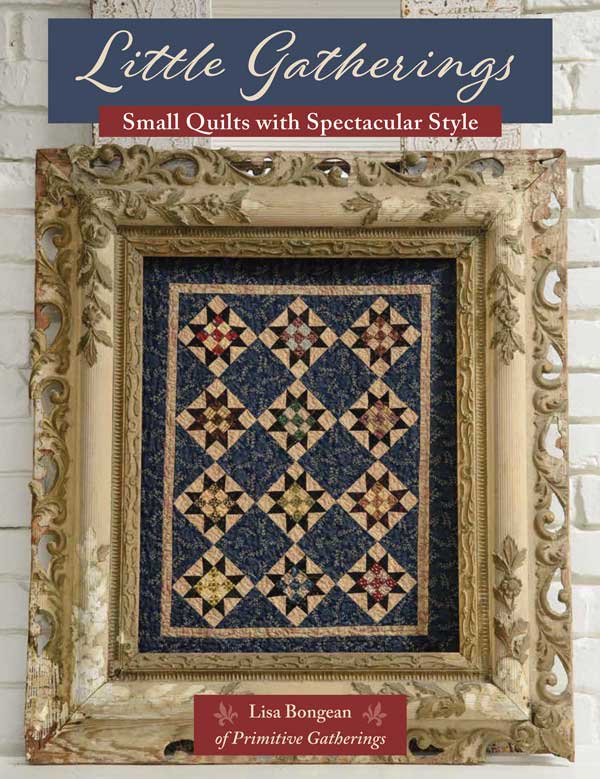 Little Gatherings – Small Quilts with Spectacular Style. This book is in shops now.

What is your favorite color?

Right now, it’s green. But most of the time, it’s gray. 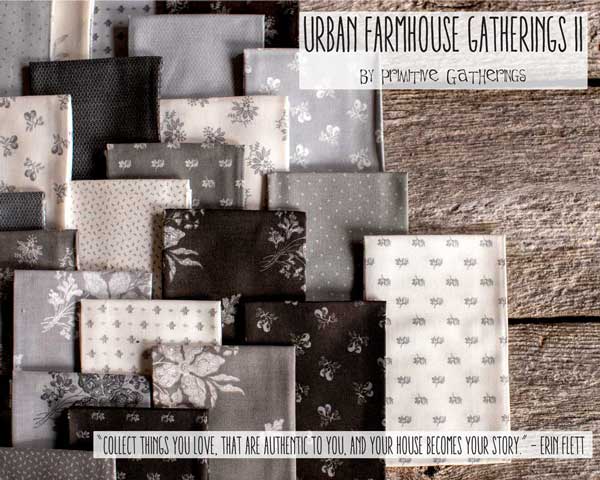 What is your favorite season and why?

Summer! I love the lake, water sports, riding my bike, and playing in the garden. 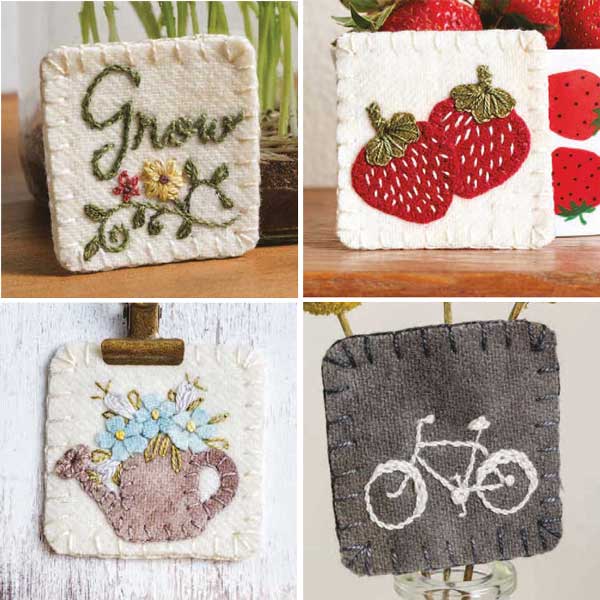 Are you a morning person or a night owl?

I can be both, but mostly I’m a morning person.

When you were a kid, what did you want to be when you grew up?

What is your favorite food?

Where was your best vacation? 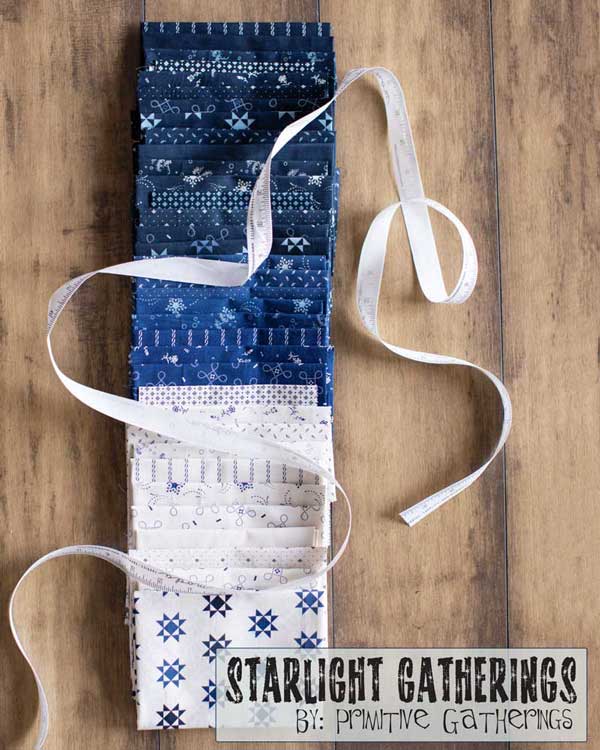 What is your favorite movie? Actress or Actor?

I LOVE all movies, but if you make me pick, I’ll have to go with Brad Pitt. 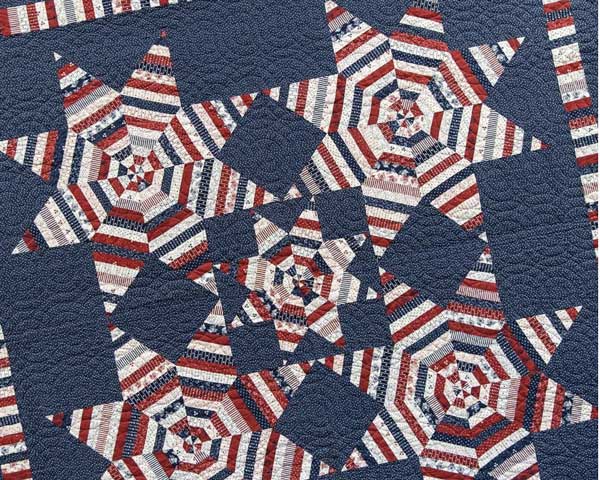 American Outlander – one of the quilts in American Gatherings, a book with eleven quilts from Primitive Gatherings. (PRI1011)

What are the words you live by?

What are your top 5 must have notification items?

With a grand vision for a place where creative people from around the world could visit, Lisa Bongean broke ground and opened a $5 million, two building facility in Larsen, Wi. There is a 23,000 square foot retail and manufacturing facility, and a second 10,000 square foot retreat house that can sleep 24 people. The retreat center will allow creative people to bond with each other while making quilts, wall hangings, and pillows.

For more with Lisa: